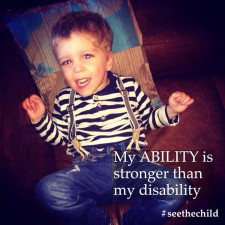 Ethan is a delightful and inspirational 3 year old boy who lives with his older brother Dylan and younger sister Sophia in Northern Ireland.

After Luke’s passing, we were devastated to be told that Ethan’s early birth had caused a brain injury called PVL. At 18 months, Ethan was diagnosed with Cerebral Palsy (CP). This means Ethan has increased muscle tone and has difficulty with leg movements, coordination and balance. Because of his condition, despite all of his amazing determination and effort, Ethan cannot walk or stand unaided.

We are hoping to undergo life changing Selective Dorsal Rhizotomy (SDR) surgery. This surgery is recognised and endorsed by medical experts in the UK but sadly due to limited NHS funds it is only offered to a very select number of children.

This is the only surgical procedure that permanently reduces or eliminates stiffness and spasticity in the legs. Without this surgery, spasticity causes a lot of pain and over time, shortening of muscles and tendons, joint contractures and bone deformities.  We have just received notification that Ethan has been accepted by Dr T S Park from St Louis Hospital in America. He is the global expert in this field.

Dr Park, having accessed all of Ethan’s medical information and videos has confirmed he is a good candidate for SDR surgery.  He expects that the surgery would bring the following improvements in Ethan’s case: spasticity will be permanently reduced, his sitting and standing postures will improve, his transitions between postures will be easier/faster, his balance and level of comfort will improve and he expects that Ethan may ultimately be able to walk with a walker and possibly with crutches.

We have a huge mountain to climb and wish to thank you from the bottom of our hearts for your donation. Every penny counts.

Thank you for making Ethan’s dream of greater independence a reality. 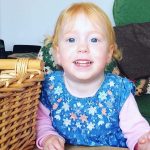 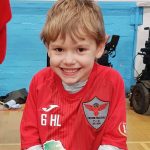 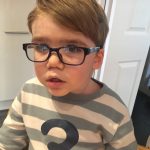 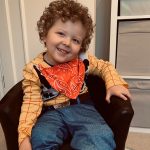 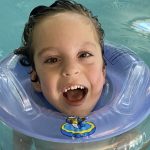 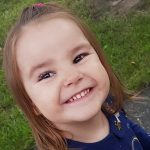 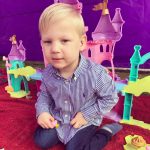 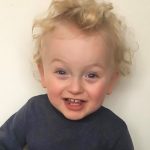 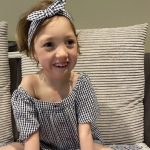 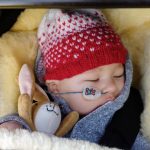 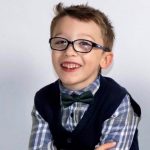 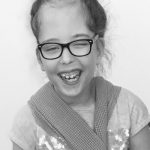 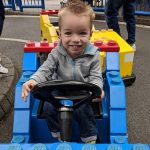 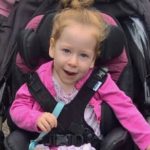 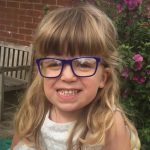 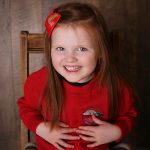 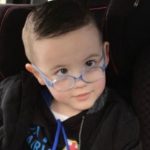 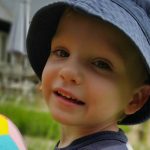 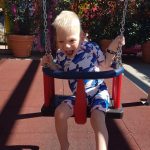 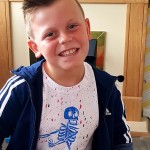 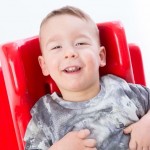 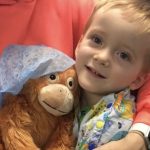